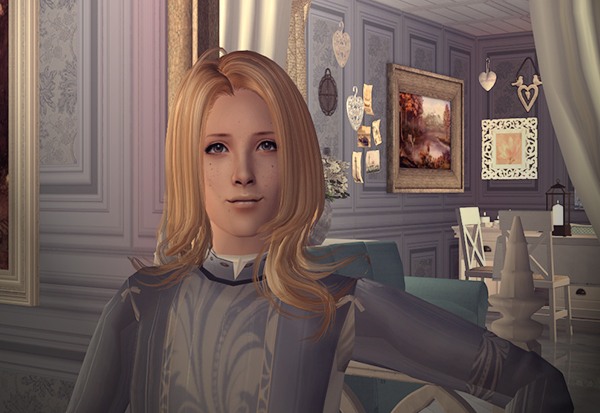 Name: Wesley
Gentility: Count
Nickname: Wes (infrequent)
Age: 26
Parents: Count Jasper and Countess Isolde
Career: Councilor to the King, Knight
Marital Status: Single
Prospects: None
Children: None
Personality type: Loyal, good hearted, good with a sword, not a schemer, passionate.
Signature look: Mostly seen in mail and a white surcote and boots, long blonde curls,
Endearing trait(s): His loyalty, his good nature, the fact that he won’t play politics, his genuine care and concern for his friends.
Interests: Knightly stuff, training, avoiding Kennedy, likes to read mysteries, likes to dance.
Annoying trait(s): superstitious, can hover, a worrier,
Family Colors: Teal and Gold
Motto: It’s so hard to know what to do when one wishes earnestly to do right 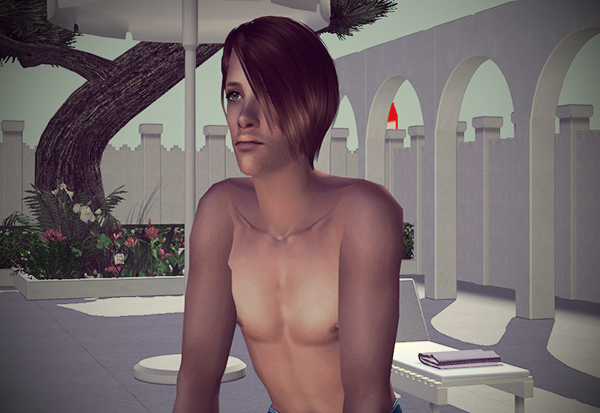 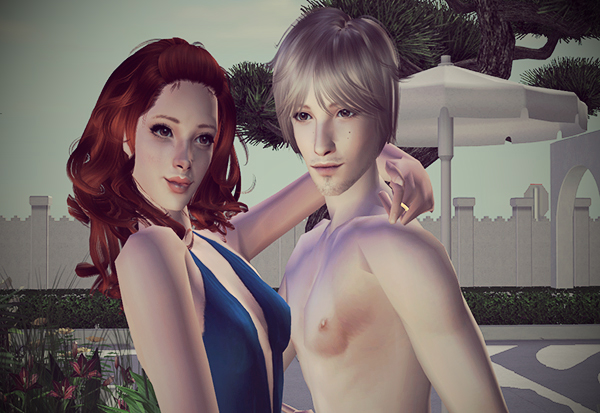 Name: Heidi
Gentility: Countess
Nickname: None
Age: 26
Parents: Detective Bennett and Mrs. Kellie Newman
Career: Unknown
Marital Status: Married
Husband: Dolph
Children: None
Personality type: Sweetheart, is nice to almost everyone, a peacekeeper in the face of so many strong personalities, somewhat innocent.
Signature look: Long rose patterned dress, shoulder length red curls, freckles.
Endearing trait(s): Caring, can be innocent, likes to be helpful, is good at defusing tense situations.
Annoying trait(s): Guarded, hard to get to really know, sometimes acts behind people’s backs rather than to their faces.
Family Colors: Coral and Charcoal
Motto: They may forget what you said, but they will never forget how you made them feel. 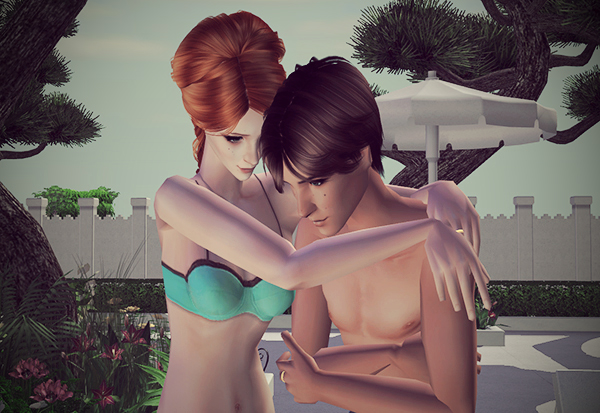 Name: Camden
Gentility: Count
Nickname: Cam
Age: 18
Parents: Count Neville and Countess Beatrice
Career: Councilor to the King (Martial), Knight,
Marital Status: Married
Wife: Victoria
Children: None
Personality type: Mature, has seen a lot in his life, can be naïve though in social situations, hot headed,
Signature look: Short brown hair, black and white doublet, black breeches, black boots
Endearing trait(s): While it takes a while to get let in, he likes people, knows when to laugh at life,
Interests: Weaponry, strategy, training, singing,
Annoying trait(s): Cynical, tends to see the worst in people first, hot-headed, sometimes thinks too much with his sword (literal sword, metal thing, hangs off the belt, not fleshy thing that hangs under it. Get your mind out of the bloody gutter!)
Family Colors: Purple and White
Motto: To be yourself in a world that is constantly trying to make you something else is the greatest accomplishmen

Name: Victoria
Gentility: Countess
Nickname: Vikki
Age: 27
Parents: Mr. Dane Reid and Ms. Gloria Carter-Reid
Career: Accountant
Marital Status: Married
Husband: Camden
Children: None
Personality type: Something of a romantic, but practical. Can be hard-nosed when she needs to be. Rather snarky sense of humor, but very loyal to friends.
Signature look: Sideswept long copper red hair, teal dress.
Endearing trait(s): Knows when to stop snarking. Tries not to be hurtful, but makes amends when she is. Lets most criticism flow off her back.
Annoying trait(s): Can be caustic. Tends to get in slightly over her head in personal situations.
Family Colors: Purple and White
Motto: Laugh as much as you breathe and love as long as you live.