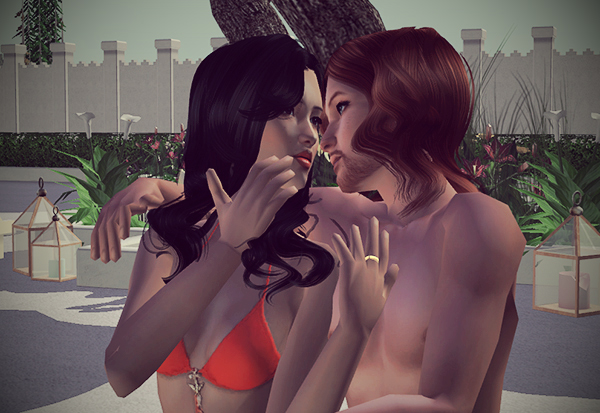 Name: Fox
Gentility: None
Nickname: None
Age: 31
Parents:  Master Wulfe and Mistress Daisy
Career: Merchant, Tailor/weaver/cobbler in a pinch
Marital Status: Married
Wife: Phoebe
Children: None
Personality type: A savvy, worldly, silver tongued charmer, but deeply religious. May not always be sincere but is never cruel.
Signature look: Short, dark brown hair, teal and gray doublet with tooled sleeves, gray hose, well-trimmed goatee
Endearing trait(s): Religious without being sanctimonious, holds himself to as high of standards as he holds others to. Puts people before business.
Annoying trait(s): Is used to getting his way, tends to nurse a grudge, runs people, himself included, a little too hard
Family Colors: None
Motto: What we are is God’s gift to us. What we become is our gift to God.

Name: Phoebe
Gentility: None
Nickname: None
Age: 23
Parents: Li and Marcella Yui
Career: Store Manager
Marital Status: Married
Husband: Fox
Children: None
Personality: Serious but with a flirty, playful streak, somewhat cynical, driven.
Signature Look: Low-cut reddress, loose wavy black hair
Endearing trait(s): Hard working, intelligent, good sense of humor.
Annoying trait(s): Has on occasion thrown people under the bus, doesn’t trust people much, especially guys. Can be sardonic, bitter even.
Motto: When I stand before God at the end of my life, I would hope that I would not have a single bit of talent left, and could say, “I used everything you gave me” 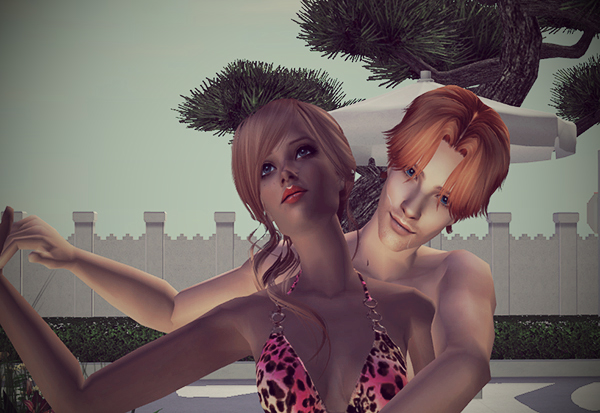 Name: Emanuel
Gentility: None
Nickname: None
Age: 29
Parents:  Master Havel and Mistress Leah
Career: Merchant, Apothecary
Marital Status: Married
Spouse: Kennedy
Children: None
Personality type: cares about others (maybe too much), tries to be self-controlled but hot-tempered and passionate.
Signature look: Shortish, floppy red hair, scar at his eyebrow and mouth on the left side,
Endearing trait(s): Likes helping people, is a loyal friend, is kind, is generous almost to a fault.
Annoying trait(s): Alcoholic, does not deal well with emotional pain, takes care of everyone except himself.
Family Colors: None
Motto: There is no grief like the grief that does not speak

Name: Kennedy
Gentility: None
Nickname: None
Age: 28
Parents: Professor Chanden and Mrs. Daria Misra
Career: Doctor, Keeper of health and kicker of ass
Marital Status: Married
Prospects: Emanuel
Children: None
Personality type: Hard-nosed, not afraid to be confrontational, doesn’t back down and doesn’t do things halfway, but a very good doctor,
Signature look: Light brown hair, pulled up, orange, yellow and rust dress with cream embroidery
Endearing trait(s): Cares about people, even if that’s hard to interpret, a good listener, will do the right thing despite the consequences to herself.
Annoying trait(s): Stubborn, bossy, thinks she always knows best.
Family Colors:
Motto: Anyone can give up, it’s the easiest thing in the world to do. But to hold it together when everyone else would understand if you fell apart, that’s true strength. 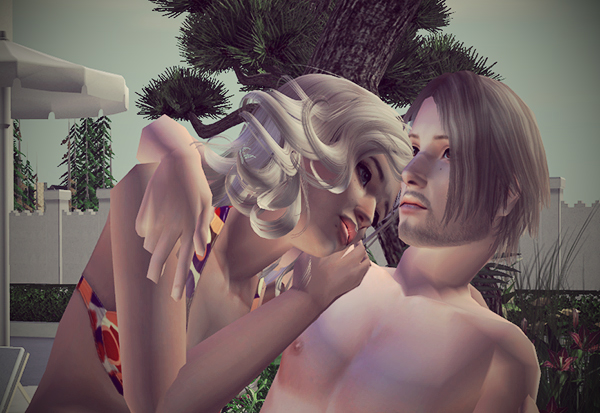 Name: Peyton
Gentility: None
Nickname: Pey
Age: 22
Parents:  Mr. Josué and Mrs. Blanche La Belle
Career: Formerly a college student, developing into a potter and weaver
Marital Status: Married
Husband: Ren
Children: None
Personality type: Somewhat dichotomous, she’s secure in who she is as a person, but insecure as to her roles in life. Something of a tomboy, prefers sweats to dresses and has so far best maintained her “preShadowcrest” look of all of the ladies. Has only been seen in a dress twice.
Signature look: Short platinum blonde hair, makeup less, tends to be seen in jeans/sweats, sneaks, and tops/sweaters.
Endearing trait(s): She’s reliable, steady, someone you can depend on. Enjoys teasing people, isn’t afraid to make fun of herself.
Annoying trait(s): Can be cynical, hides insecurity under needling, doesn’t really let people close, has a hard time confiding in people, is insecure about “being a girl”.
Family Colors:
Motto: There’s no half-singing in the shower, you’re either a rock star or an opera diva. 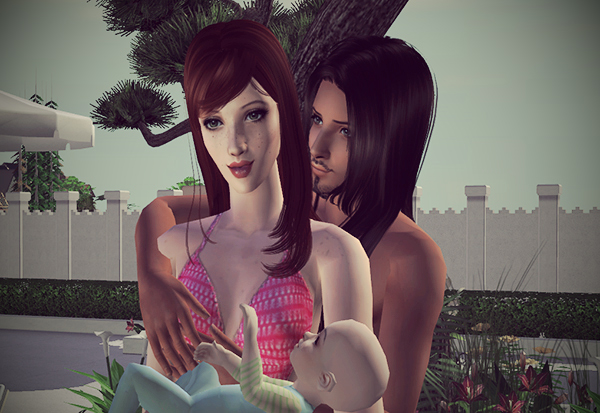 Name: Blake
Gentility: None
Nickname: None
Age: 22
Parents: Master Victor and Mistress Constance
Career: Merchant, Carpenter
Marital Status: Married
Wife: Raquel
Children: Hope
Personality type: Earnest, well-meaning, a hard worker, more than a bit of an ingenue
Signature look:
Endearing trait(s): Very loving, supportive, not afraid to go the extra mile for people he cares about, trusting
Annoying trait(s): Passive, naïve, a bit too forgiving
Family Colors: None
Motto: One of the hardest things in life is having words in your heart that you can’t utter.

Name: Raquel
Gentility: None
Nickname: None
Age: 17
Parents: Mr. Bill Jonson and Ms. Dawna Sanchez
Career: Wife,
Marital Status: Married
Husband: Blake
Children: Hope
Personality type: A bit like the ocean. When she’s calm, she’s very calm, and soothing, and gentle. When she’s not … watch out.
Signature look: Shoulder-blade length brown, purple lipstick, slightly “goth” aesthetic, purple and black dress
Endearing trait(s): Sweet, surprisingly level-headed (all things considered), pliant and adaptable (in a good way. She doesn’t break, she bends)
Annoying trait(s): Unsure of herself, wishy-washy
Family Colors:
Motto: If you don’t know where you are going, any road will get you there.