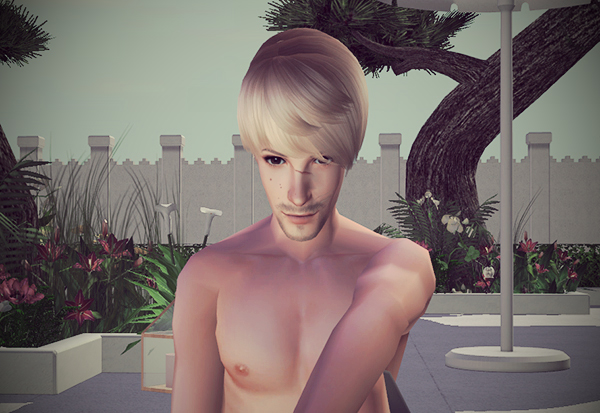 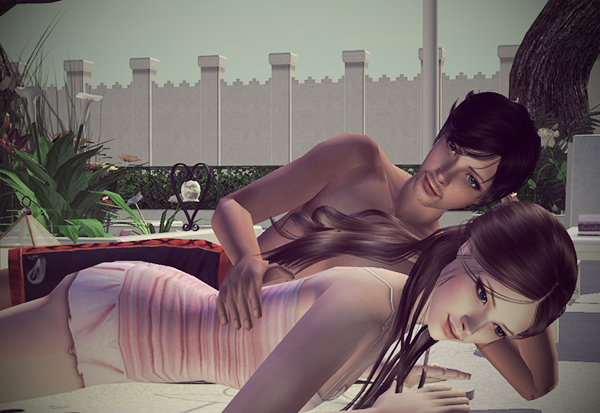 Name: Jolene
Gentility: None
Nickname: Jo, Joey
Age: 26
Parents: Colonel Eric and Captain Fabiola Vaccaro
Career: Cop
Marital Status: Married
Spouse: Sawyer
Children: None
Personality type: Protector. Fierce sense of justice. However, isn’t afraid to embrace her feminine side, a romantic (in the classic romance novel sort of way not the woohoo around the block sort of way.)
Signature look: Brown curls, mint green dress with ruched lower sleeves, puffed upper sleeves and triangle trim on the bottom.
Endearing trait(s): Has a bigger heart than she lets on. Self-confident. Not afraid to stand up for what (or who) she believes in.
Annoying trait(s): A bit rigid, her view of the world is too black-and-white. Perhaps a bit pushy at times. Will shut people out rather than hurt them directly and get it over with.
Family Colors:
Motto: It ain’t what you don’t know that gets you into trouble. It’s what you know for sure that just ain’t so. 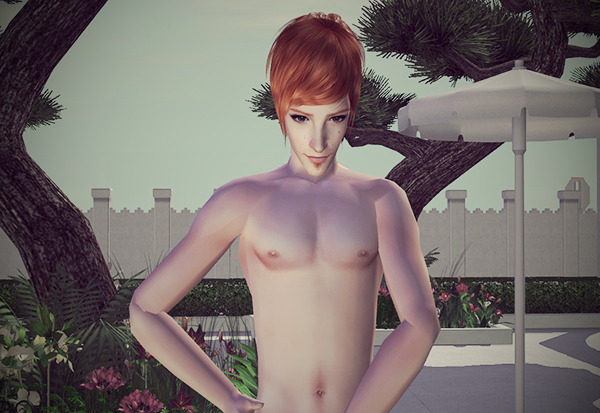 Name: Alistair
Gentility: Formerly the second (disowned) son of a count.
Nickname: “His lordship”
Age: 26
Parents: Earl Kenan and Lady Yeardley
Career: That would require doing something
Marital Status: Single
Prospects: Zahrah
Children: None that matter (if he knocked up a whore or two in his past, that doesn’t count.)
Personality type: Rake, gambler, ne’er-do-well, stuck up, priveledged
Signature look: Red hair, smug look, chinpatch, green tunic with silver accenting
Endearing trait(s): He’s kind to animals?
Annoying trait(s): Sadistic, cruel, bully.
Family Colors:
Motto: I have the simplest tastes. I am always satisfied with the best. 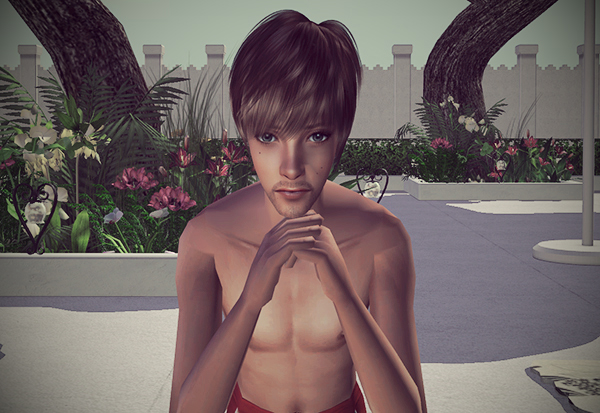 Name: Tate
Gentility: None
Nickname: None
Age: 17
Parents: Master Red and Mistress Merry
Career: Gardener, general servant for Lock
Marital Status: Single
Prospects: Zahrah
Children: None
Personality type: Shy, passive, rather rigid in his class views, has a hard time standing up for himself or speaking up.
Signature look: Shortish dishwater hair, brown tunic, tartan undershirt, brown hose, brown boots
Endearing trait(s): Is kind, will do almost anything for anyone, very steady.
Annoying trait(s): Very rigid, doesn’t stand up for himself, allows himself to be bullied, no self-confidence.
Family Colors: None
Motto: An eye for eye only ends up making the whole world blind.